WASHINGTON, Sept. 13, 2016 /PRNewswire-USNewswire/
There is wide variability in the quality of workplace wellness efforts and not every health promotion program delivers on the promise to improve employee well-being and organizational outcomes. To drive positive changes in health behavior and reduce avoidable costs, these programs must be based on good scientific evidence, effectively implemented and properly evaluated.

“When a commitment to creating a healthy work environment becomes part of the culture, employees and the organization benefit,” said Dr. Ron Goetzel, president and CEO of The Health Project. “Boise School District has adopted effective and sustainable health promotion programs that help employees and their families improve their health. At the same time, these programs save money and serve as a good investment for the district.”

In 2011, Boise School District created a comprehensive wellness program for its 3,000+ employees, who were dispersed over 58 geographical locations. The aim of the multi-year program was to improve employee health behaviors, lower elevated health risks, prevent chronic diseases and curb rising healthcare costs.

Additionally, the program was extended to spouses and retirees. To maximize program reach, technology was leveraged so that every component of the program could be streamed to any mobile device or computer and was available in multiple languages. Participation increased from 66 percent in 2011 to 81 percent in 2014.

The program has produced evidence of positive changes in behaviors, improvements in biometrics associated with health risks and boosted mental health. Evaluation of six years of medical claims data found that wellness program participants cost significantly less than non-participants. For every dollar the district spent on wellness, it saved $3.50 in health care costs. From 2009 to 2014, the district experienced no overall increases in health care costs.

“The 2016 Koop Award is going to an exemplary program that is well-designed and effectively implemented,” said Dr. Jim Fries, Chief Science Officer for The Health Project and Professor at the Stanford University School of Medicine. “Boise School District showed improvements in health behavior and a cost trend far better than the national average.”

The Health Project has been awarding annual prizes to organizations with proven health improvement and cost savings programs since 1994. More than 50 winners have received the prestigious award since the organization was established, with Dr. C. Everett Koop, the former Surgeon General of the United States, as its honorary chairperson. Although Dr. Koop passed away in 2013 at the age of 96, his legacy and contributions to public health and health promotion live on.

This year, seven applications were submitted for review by The Health Project Board of Directors. In addition to the 2016 award winner, Sandia National Laboratories received honorable mention recognition. The awards will be presented on September 28, 2016 at the Health Enhancement Research Organization (HERO) Forum in Atlanta, GA. Information about C. Everett Koop National Health Award winners and their health promotion programs is available free at www.TheHealthProject.com.

The Health Project (THP) is a non-profit private-public consortium dedicated to bringing about critical attitudinal and behavioral changes in the American health care system, so that providers and consumers employ its vast resources with increasing knowledge and understanding.

THP’s mission is to seek out, evaluate, promote, and distribute programs with demonstrated effectiveness in influencing personal health habits and the cost effective use of health care services. The C. Everett Koop National Health Awards are given each year to worksite, community or provider programs which have soundly documented improved health and decreased medical costs.

Dr. Aldana is the CEO of Wellsteps, a worksite wellness solution that leads the nation in wellness program deployment and engagement. Dr. Aldana authored over 75 scientific papers and 7 books on health risk management, healthy living, and health promotion programs. He has given over 350 keynote speeches across the U.S. on the ability of good nutrition and regular exercise to prevent, arrest, and reverse many chronic diseases. 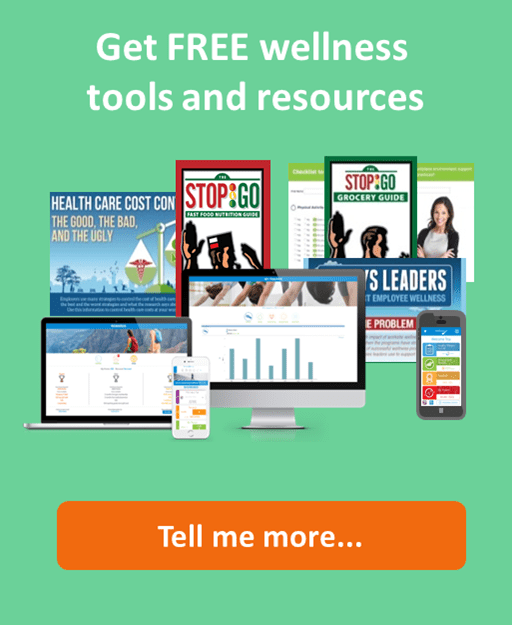 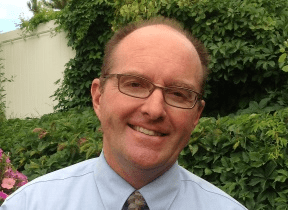 Hi, I'm Dr. Steven Aldana, CEO of WellSteps. As a professor and CEO I've published 7 books and over 75 research articles on the impact of worksite wellness programs. In this blog I share what I've learned.